JavaScript is disabled in your web browser or browser is too old to support JavaScript. Today almost all web pages contain JavaScript, a scripting programming language that runs on visitor's web browser. It makes web pages functional for specific purposes and if disabled for some reason, the content or the functionality of the web page can be limited or unavailable.

Edward
Rhodes
Edward Rhodes is a professor of Government and International Affairs at George Mason University. Rhodes is best known for his research into the philosophical and cultural roots of American foreign and national security policy. Rhodes served for six years on the U.S. State Department’s Advisory Committee on Historical Diplomatic Documentation, the Congressionally mandated, nonpartisan body that reviews and certifies the official, published account of American foreign policy for completeness and accuracy.

Rhodes: Thinking About the Post-War World

The Real News Story from America

Unbounded Opportunities: How Finnish Companies are succeeding in the United States 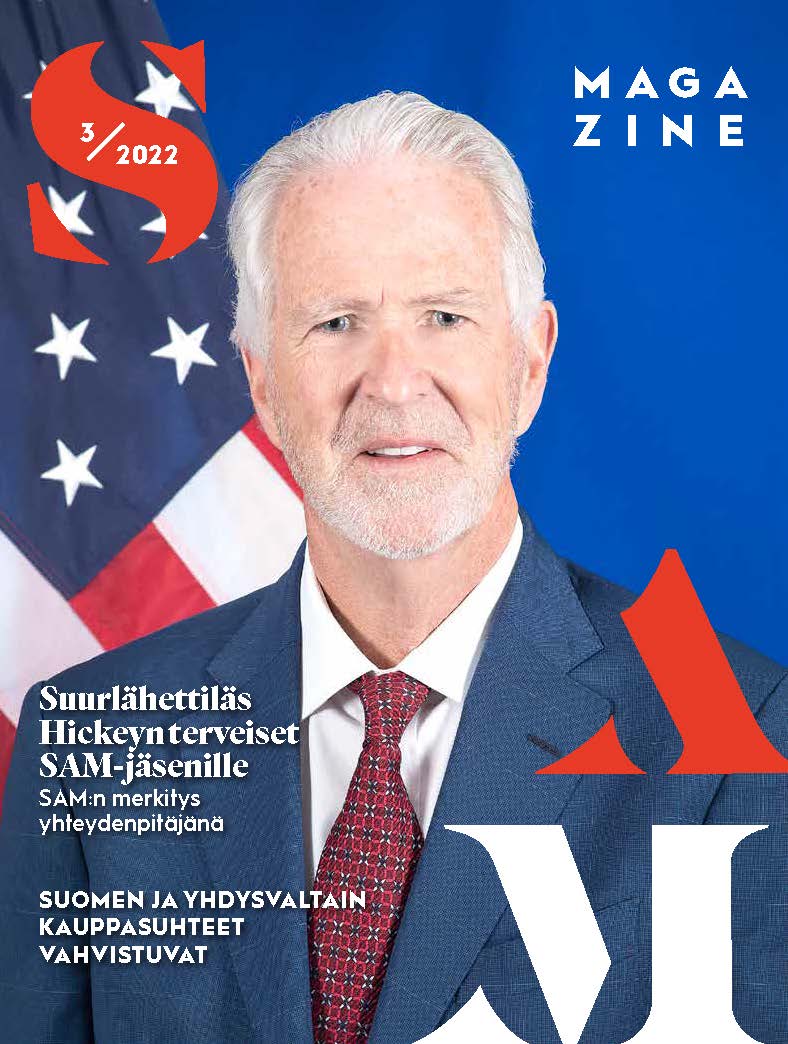